Now some info about the bug. There are three different types of bees, worker bees, drone bees and queen bees all in which have different jobs. First is the worker bee, the worker bee makes up about 95% of its colony and does most of the work for the hive like, feeding the larva, protecting the hive, building honeycombs, collecting food, and most important, serving the queen. Also, it is the only bee with a stinger and the most recognized bee. The picture down below is a worker bee! 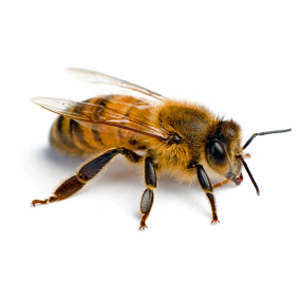 Next, we have the drone bee. All Drone bees are male and unlike a worker bee, they have no stinger and only one job. However, that one job is extremely important which is to mate with a female bee and fertilize eggs. Below, is a photograph of a drone bee. 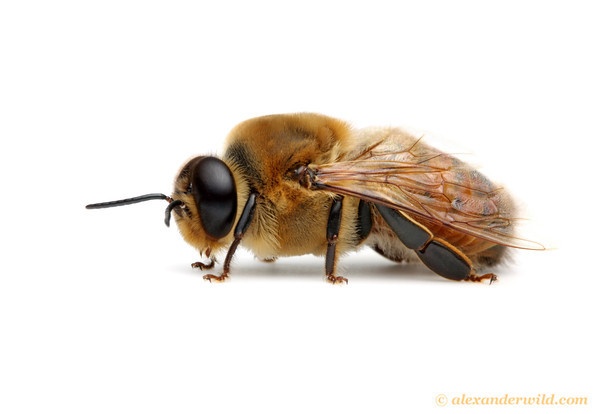 Finally, we have the one the only the Queen Bee. She has the most important job out of all the other bees which is to fertilize and lay eggs so the colony can stay alive. Most bees look similiar but a bee would recognize their queen because of her thin but long wings that no other bee has. The picture below is a queen bee. 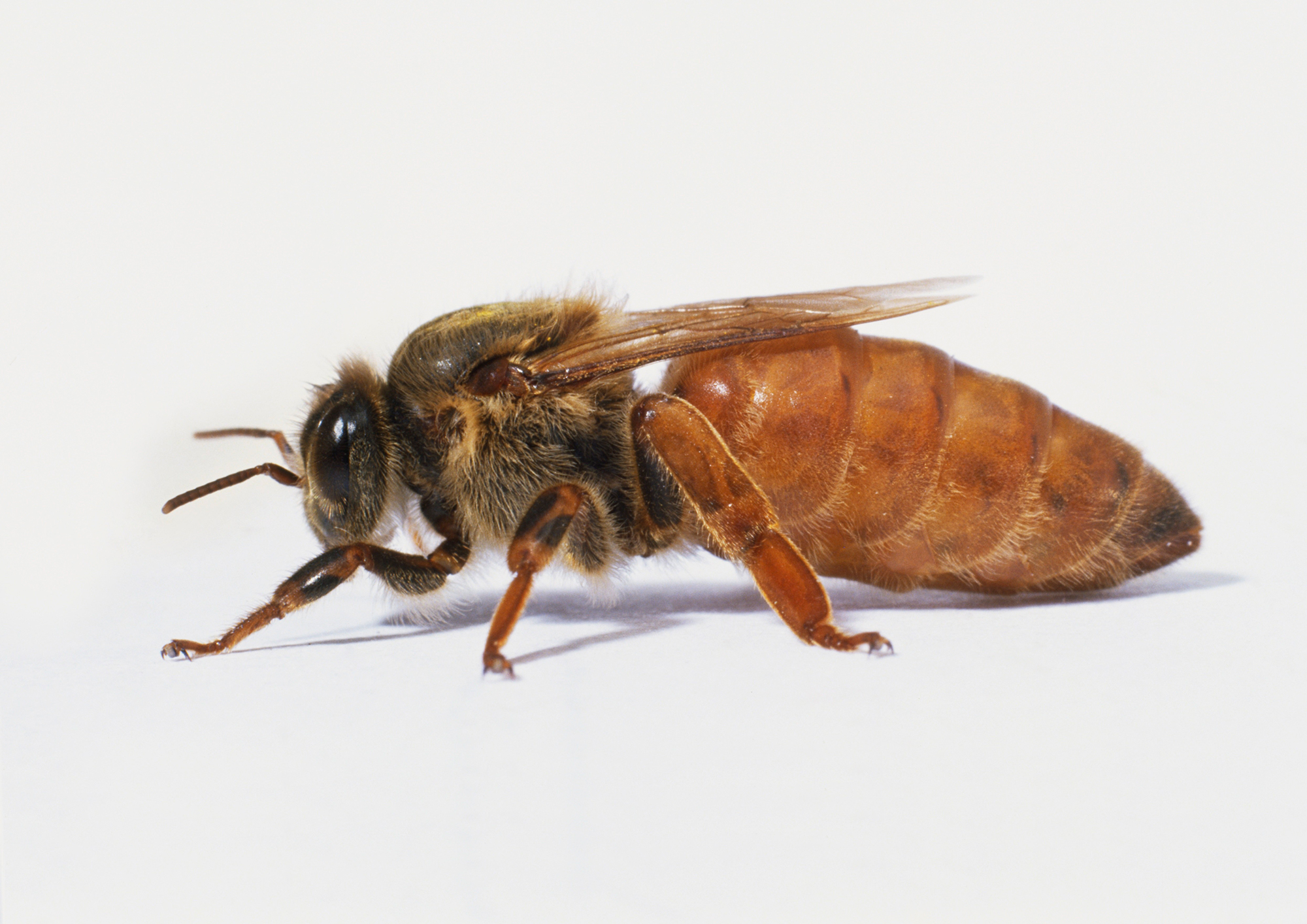